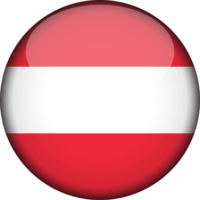 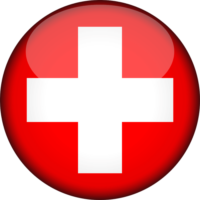 Switzerland has reached the final in the IFA 2018 Fistball Women’s World Championship: in a nail-biter the team of coach Anton Lässer prevailed over host Austria and thus plays for the title for the first time since 2002.

The Austrians score the first point of the match. The teams are head-to-head in the first set. Austria leads 9:8 when Switzerland takes a time out. After that Switzerland takes three points in a row, winning the set 11:9 – 1:0 for the Swiss team. In the second set, Austria benefits from several unforced errors of the Swiss squad and equalizes the score.

The picture looks altogether different in set three: Switzerland pulls ahead and establishes a comfortable 4:0 lead. Austria bounces back, but the Swiss team is able to bring their set lead over the finish line – 2:1 for Switzerland. The Austrian team comes out well of the starting blocks in the fourth set and scores a clear set win (11:3).  The score is now 2:2 in sets.

After a ten minute break, the match goes into the decisive fifth set. Austria takes the lead early on in the set, establishing a 3:1 lead. The Swiss team then bounces back and pulls ahead to a 10:5 lead. Swiss attacker Tanja Bognar scores the second match point, and thus a 3:2 victory. Switzerland is thus playing in tomorrow’s final, and host Austria will play for the Bronze medal.

Katrin Lüchinger (SUI): The atmosphere here is simply fantastic. It goes without saying that the majority of the audience rooted for Austria, but here are, however, many Swiss fans who came especially for us. Their cheering helped us a lot. The matches are tough and we are over the moon right now.

Jana Pinsker (AUT): First of all I’d like to thank our amazing audience, you guys are incredible!! I hope you’ll cheer for us just like this tomorrow. We need that. About the game: we fought our way back numerous times, but made many unforced mistakes. We didn’t manage to be as consequent as we usually are.