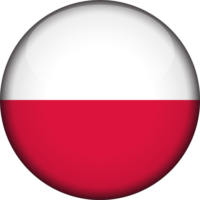 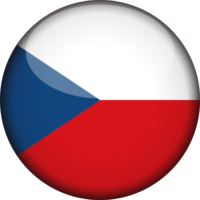 First win after five matches: After two set wins against Italy and Argentina, the Polish team won its first game at a World Championship. After a tight first set the team with captain Dominika Frydrych became stronger and stronger and left the Czech Republic no chance in the second set. With this victory Poland remains in the battle for double elimination. The Czech Republic, on the other hand, will only play in the President´s Cup.

Dominika Frydrych (POL): We started really nervous in this first set and made many mistakes. I’d say it was our worst performance in this tournament. Fortunately, we could win the first set and managed to make quick points in the second set. We won 11:4 and it was a great game. We are really looking forward to tomorrow.

Petr Riedl, Coach (CZE): I think we need to change the way we move during the game: to analyse the opponent and act accordingly. We will work on that in the up-coming matches.