Germany on top of the Fistball World 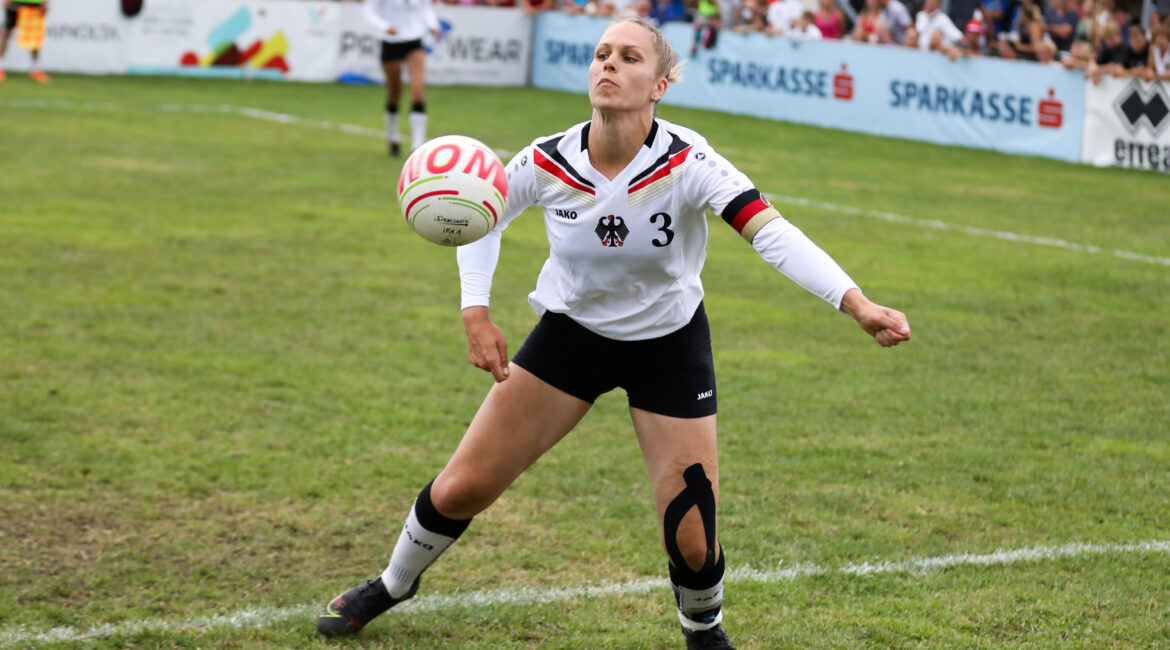 GRIESKIRCHEN. The German women’s team has secured its seventh title in the IFA Fistball Women’s World Championships with a victory over Austria. The German squad also prevailed in the U21 men’s European Championships, winning against the host team. The Swiss team secured bronze in both competitions. Both teams – Germany and Austria – will also face each other in tomorrow’s finals of the U18 female and male World Championships, respectively.

Clean Sweep for Team Germany
In front of 2,200 fans, defending champion Germany drove home a clear 3:0 victory in today’s final against the Austrian hosts. The German team has hence secured its seventh out of nine women’s World Championships thus far.

German U21 Men’s Squad Defends European Title
Having already won the preliminary round, the German U21 team also took home the final match against Austria with a clear 3:0 win. This is Germany’s sixteenth success in the U21 men’s European Championships.

Austria Advances to the Finals of the U18 Competitions
In today’s semi-finals of both the U18 female and male tournaments, Austria won against Brazil. The host team now faces in the finals of both competitions Germany – in the case of the U18 women’s World Championships, the German team is the defending champion. The Seleção, defending champi-on in the U18 male competition, plays for the bronze medal in both tournaments. 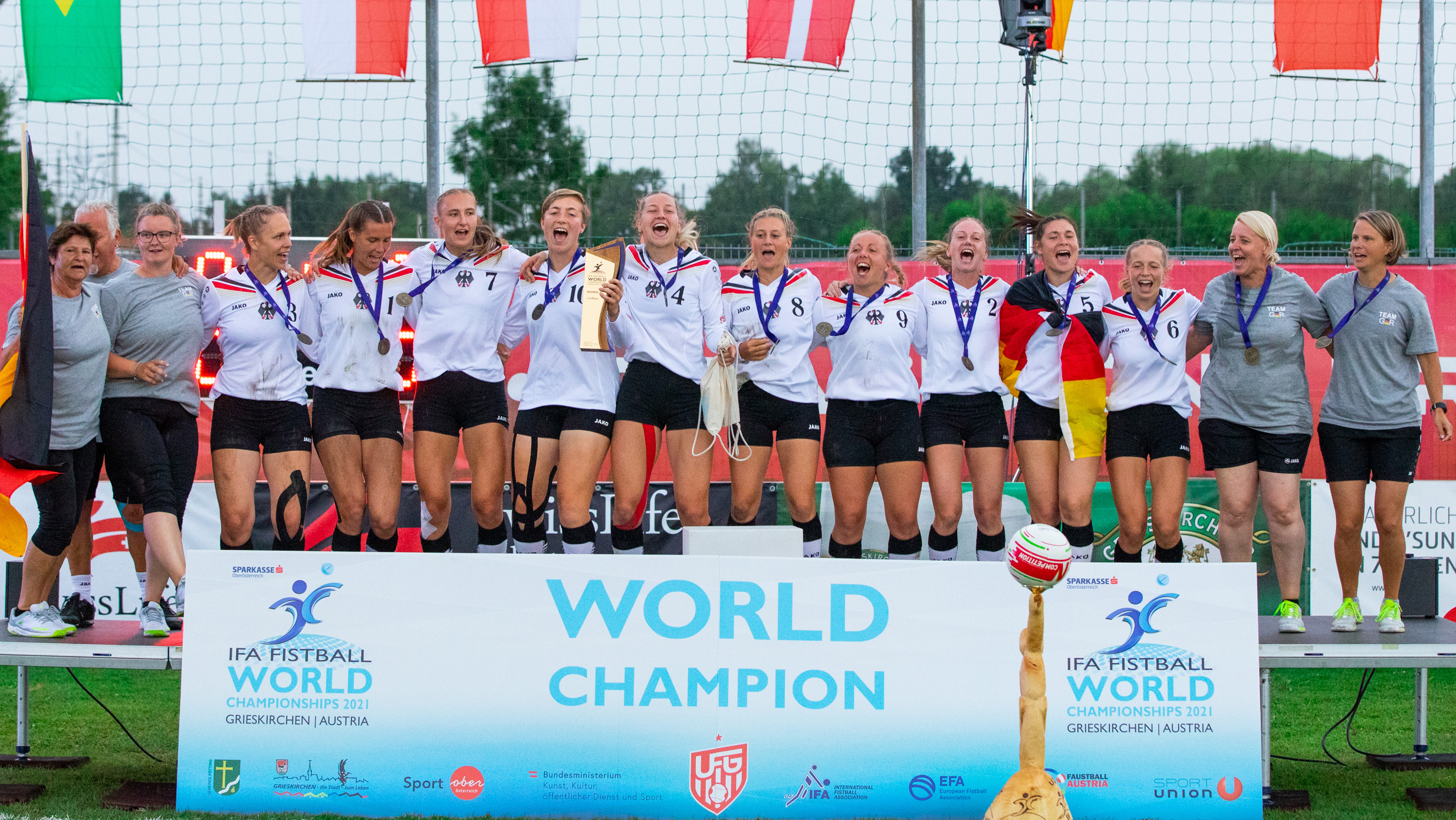 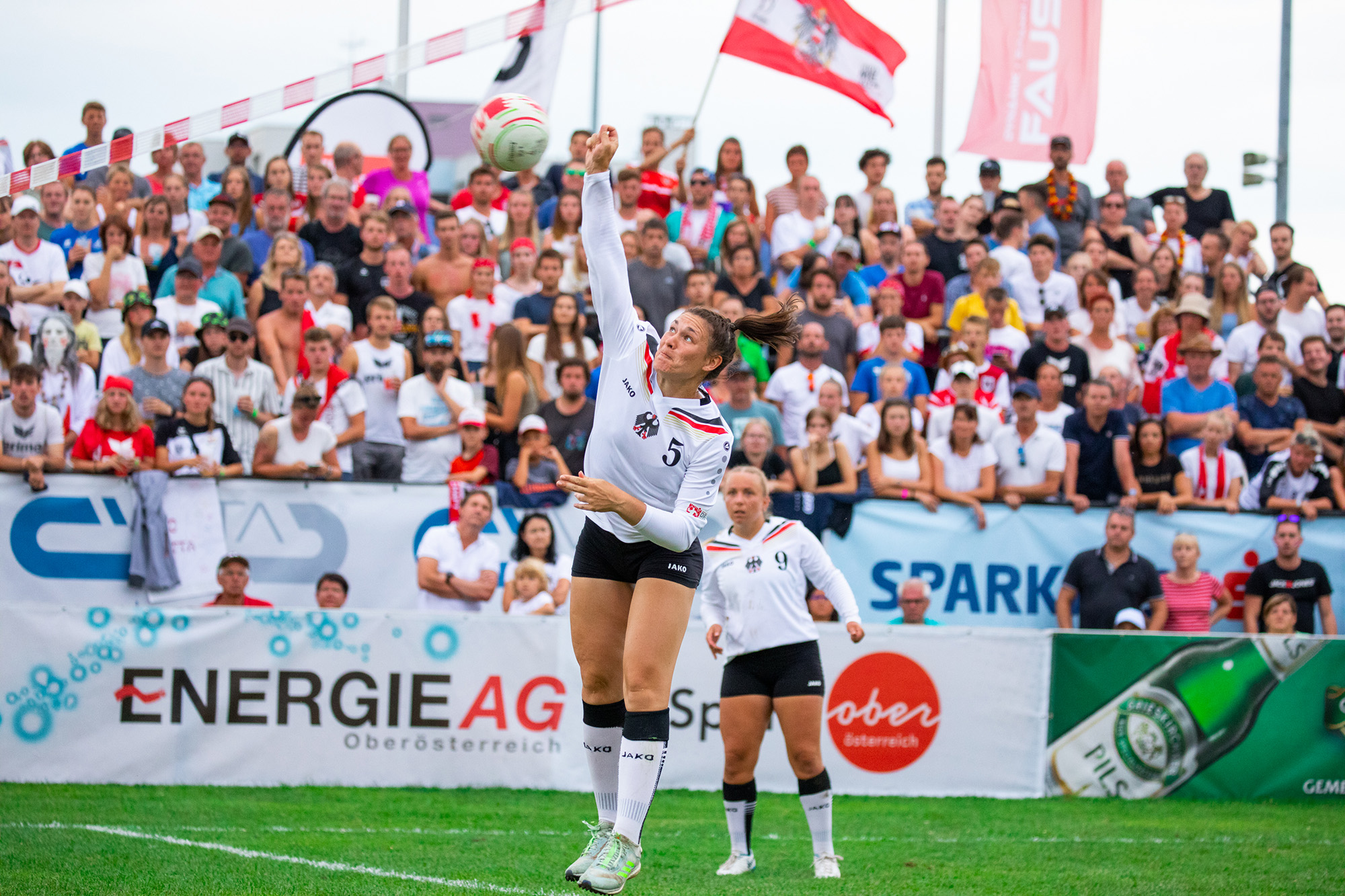 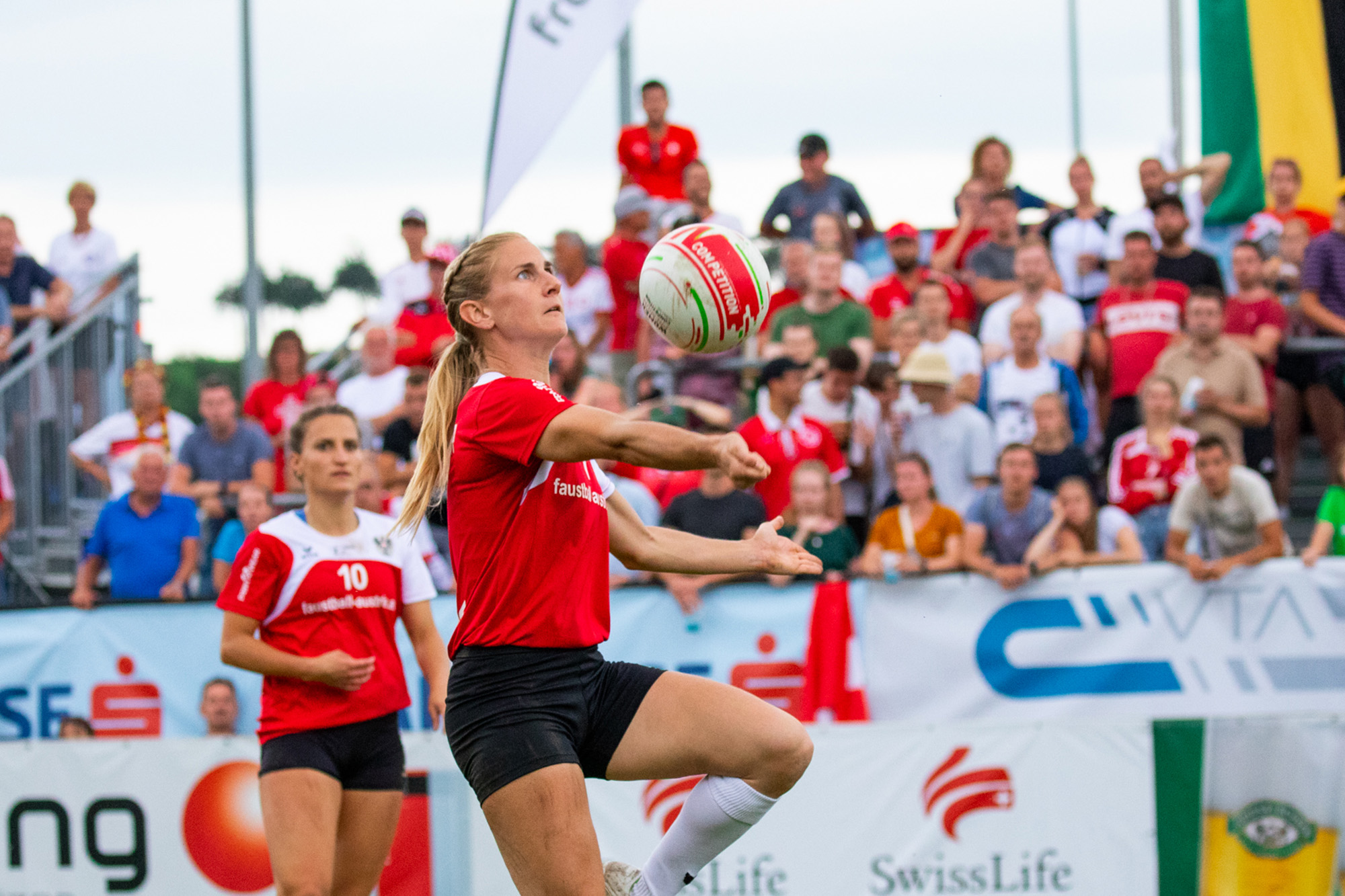