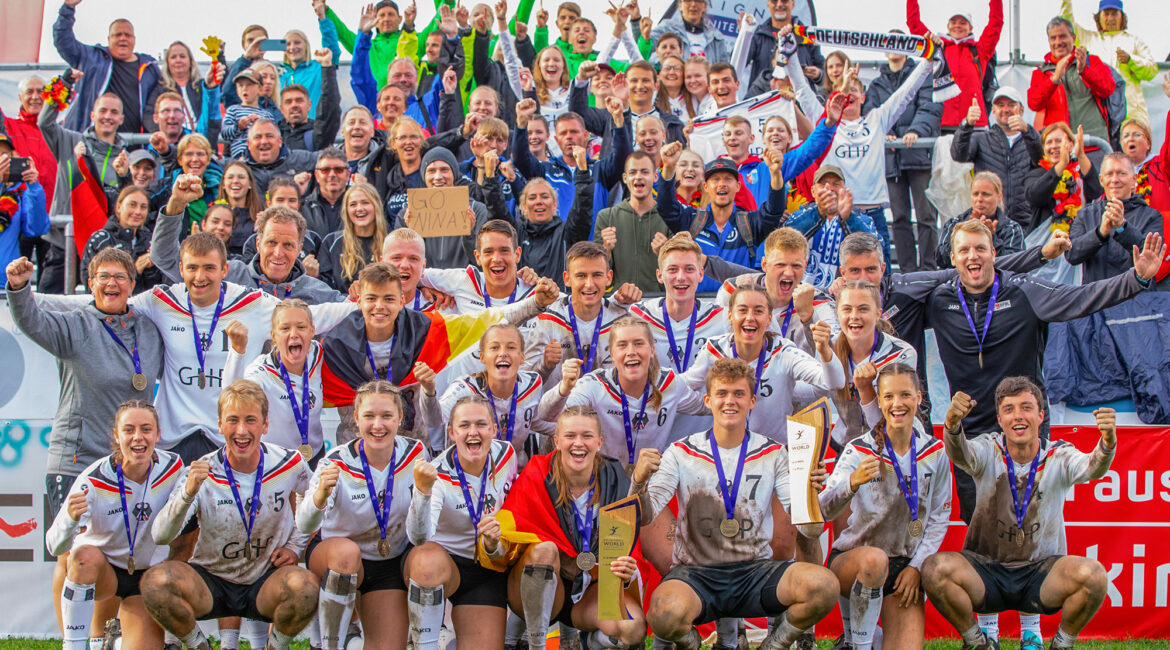 GRIESKIRCHEN. The Sparkasse IFA Fistball World Championships have come to a close with a dramatic final between Germany and Austria in the male U18 event. The German team prevailed, and also drove home the victory against Austria earlier today in the female U18 tournament. The German squad hence scored four titles in Grieskirchen and now holds all international fistball titles; the Austrian hosts won four silver medals.

Quadruple for Germany in Grieskirchen
Three World Championships – in the women’s and both the U18 female and male tournaments – and the U21 men’s European title: Germany took home four victories this weekend. Today the two U18 squads won against the Austrian hosts. In the U18 female final, Austria pulled ahead 1:0, but the German team bounced back and scored a 3:1 win. In the U18 male final, Germany had established a comfortable 2:0 lead when the Austrian team got back into the game in front of their fans – the match went into the fifth set which was again won by the German squad, thus securing the title. Austria took the second place in all four finals this weekend.

Brazilian Teams Prevail in Bronze Medal Matches
The game for the third place in the U18 men’s World Championships was a nail-biter: with a comfortable 2:0 lead over Brazil, the Swiss team already looked as if they were on the path to victory. But the South Americans bounced back and won the match, thus securing the bronze medal. The same two teams – Brazil and Switzerland – also faced each other in the bronze medal match of the women’s U18 competition. Like in the men’s match, the Swiss team pulled ahead early on; again, the Brazilian squad came back and won the game 3:1, and hence the third place in the tournament.

Chile and Italy Win President’s Cup
Places 5 to 7 in both the U18 female and male tournaments were identified via an additional group phase – the President’s Cup. Chile prevailed in the female competition and Italy in the male competi-tion, respectively. 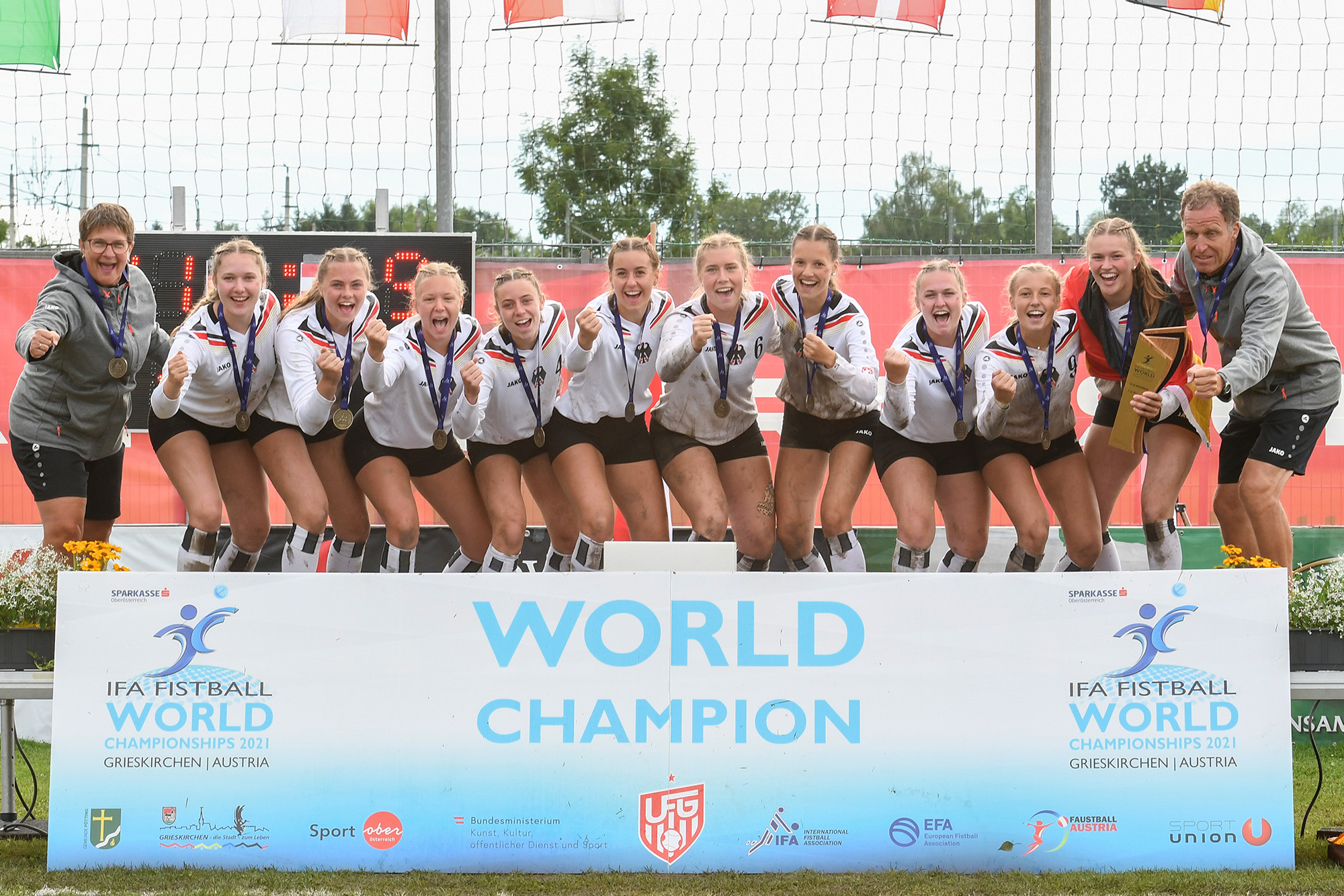 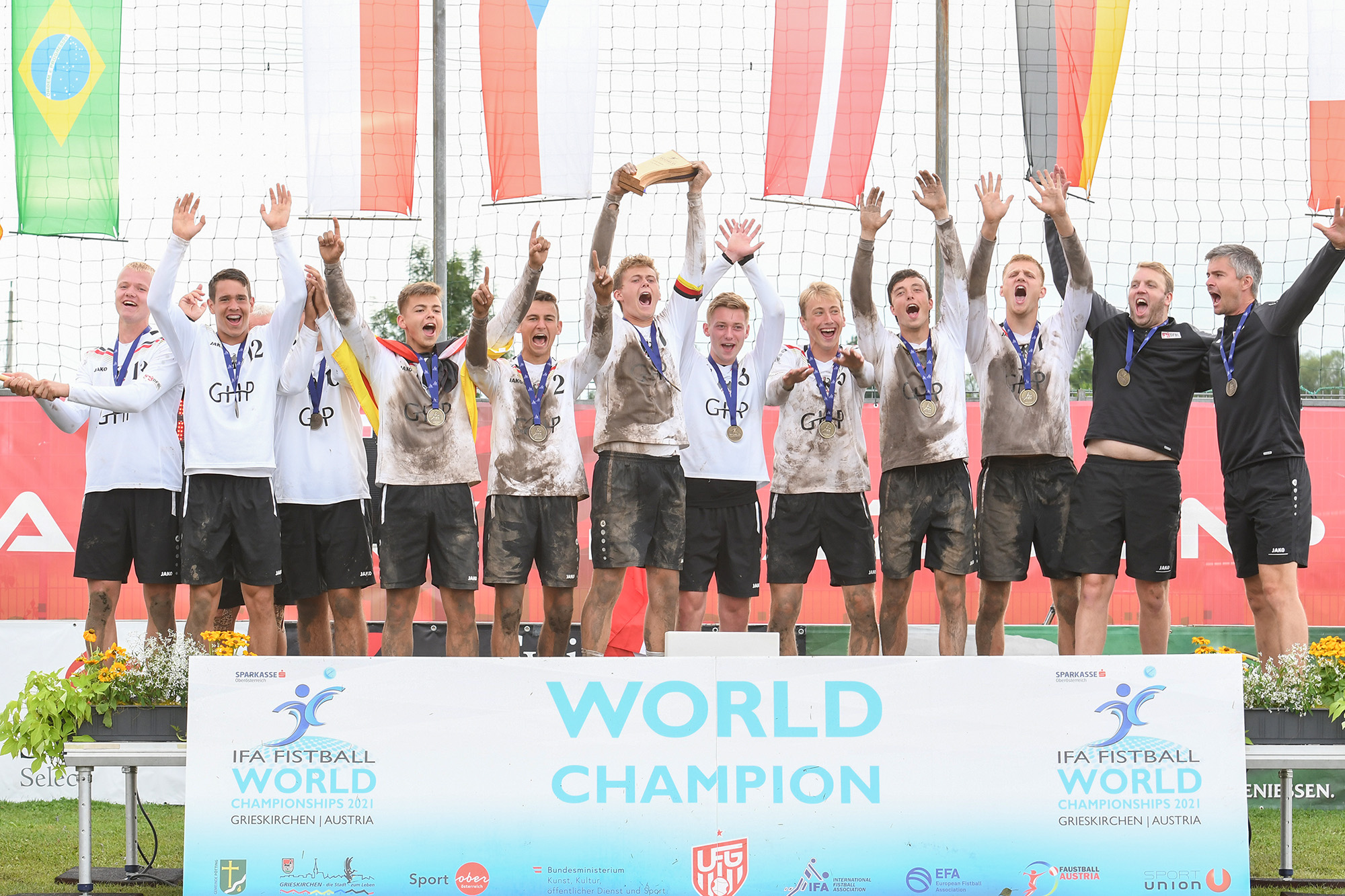 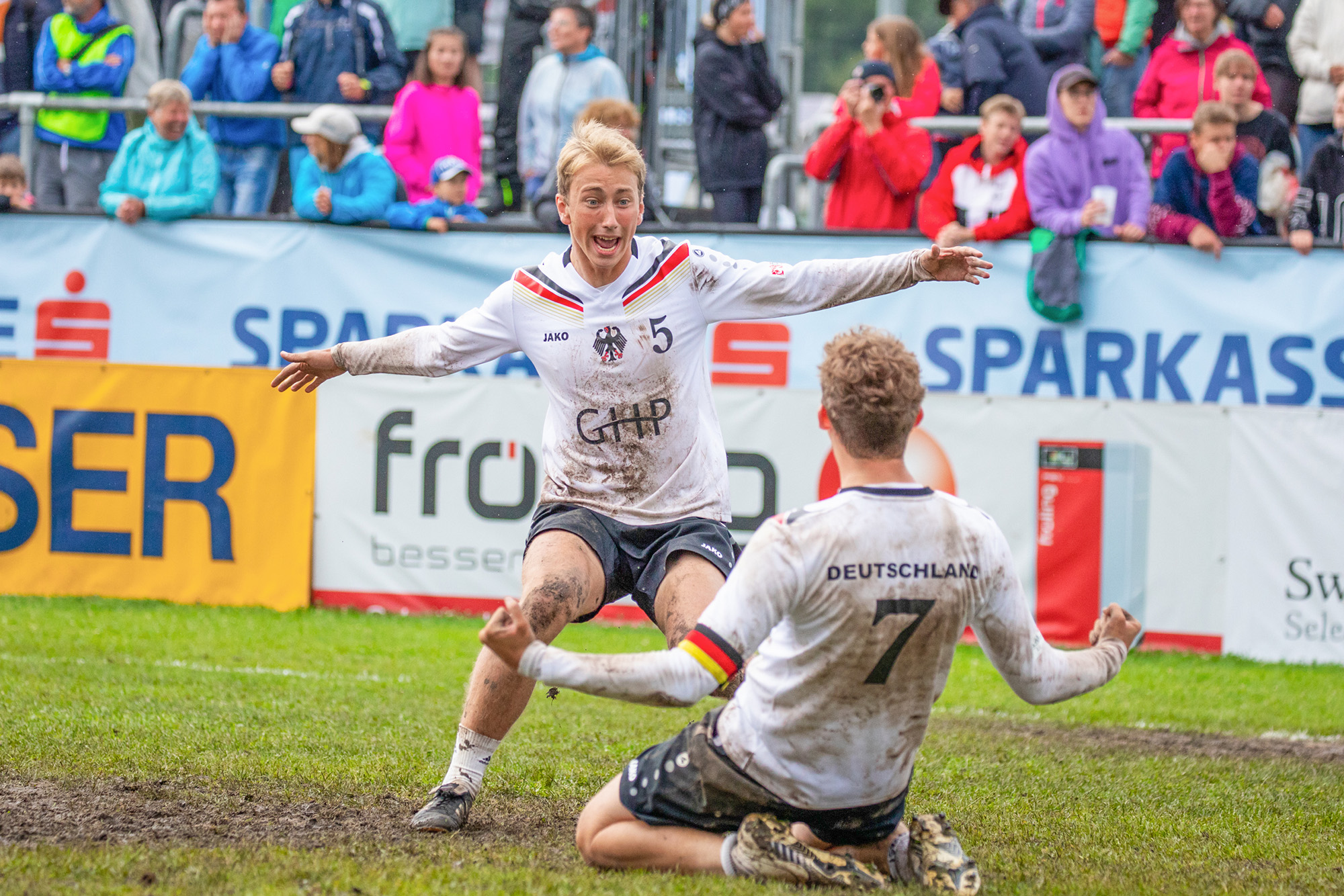 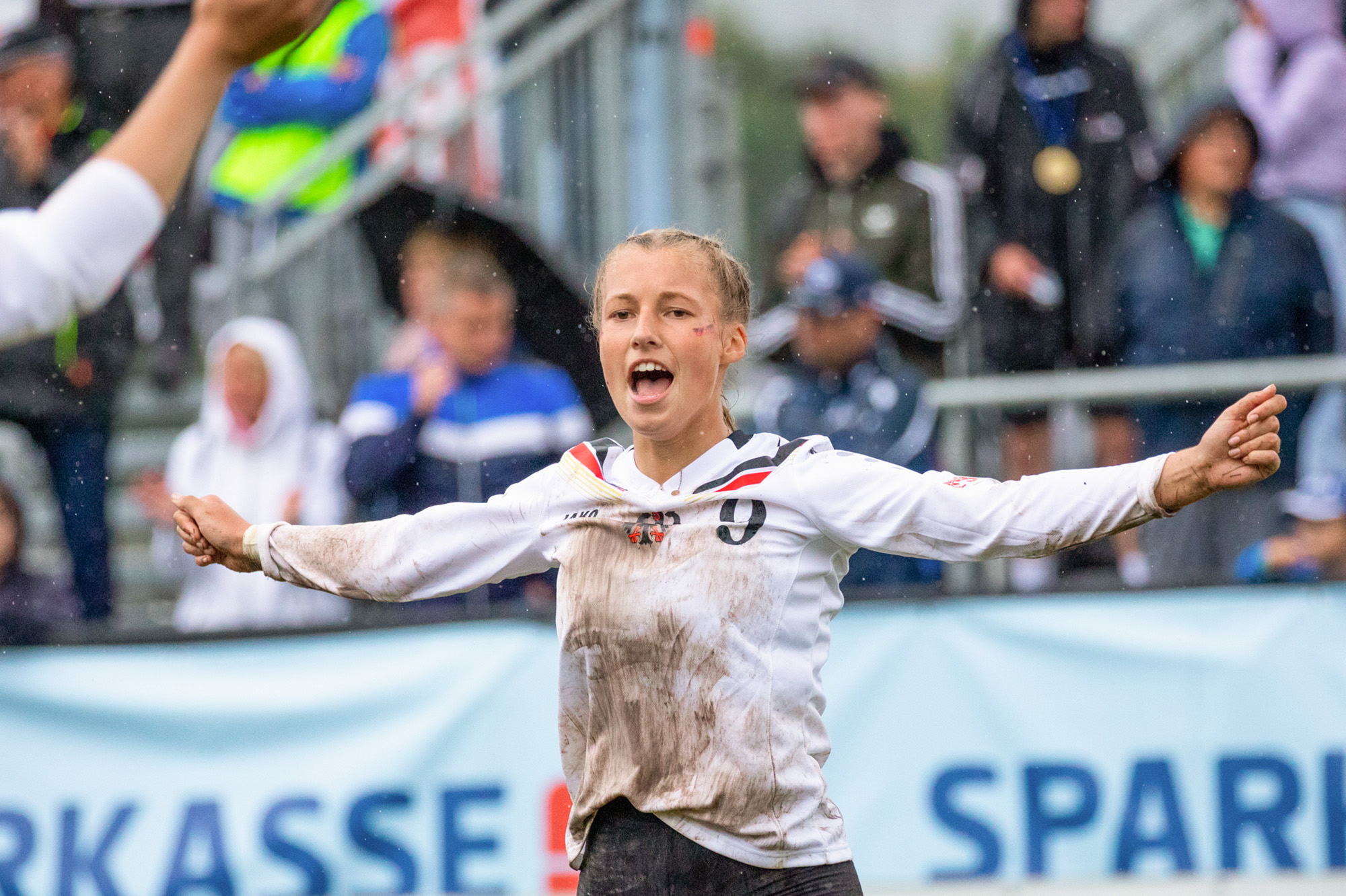