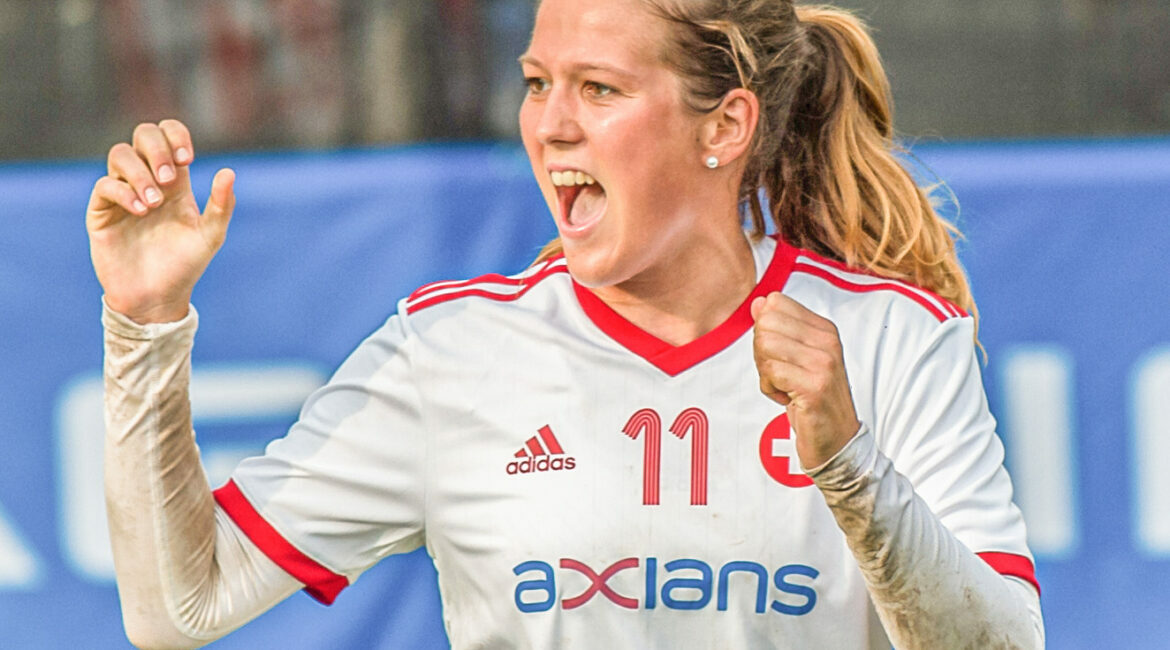 The International Fistball Association (IFA) awarded the next Fistball highlight event in their last Board of Directors’ meeting: The 2021 Women’s World Championship takes place in Switzerland. The women’s highlight event will be carried out in Rapperswil-Jona from 13 to 17 July 2021.

As Chile had to withdraw from hosting the IFA Women’s World Championship in 2021, IFA started talks with Swiss Faustball and TSV Jona as alternative locations for this major event. The Organizers IFA, Swiss Faustball and TSV Jona want to show a high team spirit in challenging times and are pleased to announce the upcoming event as ‘World Championship of solidarity’.
“The successful realization of the outdoor season 2020 has shown to us that the prevention concepts developed in several nations make the organization of events possible.
By awarding the World Championship to TSV Jona during the current COVID-19 situation, we want to set a powerful signal to the Fistball world and emphasize the importance of sport for our society. The professional approach of TSV Jona and the ability to ‘think differently’ have convinced us all. We can look forward to the result”, says IFA President Jörn Verleger.

The team around Martin Grögli and Charly Raymann took on the task with great commitment right from the start. “The development of a central idea and concept for the implementation of the IFA Women’s Fistball World Championship 2021 is no easy task in view of the pandemic challenges. It is an honor and a real affair of the heart for us to be able to host this event,” says Grögli, President of TSV Jona.

The opening match takes place on Tuesday, 13 July 2021 and the Gold medal match is scheduled for Saturday, 17 July. TSV Jona is a highly experienced host and get strong support from both, the local and regional government. It is the second time after 2006 that the Women’s World Championship will be taking place in Jona and in Switzerland. After the Men’s World Championship 2019 in Winterthur, Switzerland is again host for a major Fistball event.

“We are very glad to present TSV Jona as new host of next year’s Women’s World Championship and to have a reliable partner on our side who can organize that event with a forerun of just eight months. The commitment of Swiss Faustball and especially TSV Jona to undertake a World Championship during a worldwide pandemic cannot be overstated. Therefore, a big thank to them and also to the local authorities who financially support the event”, says IFA Secretary General Christoph Oberlehner.

“It is a great honor to get the Women’s World Championship awarded after the successful men’s event last year. Because of the support of Swiss Gymnastics Federation (STV), Sport Union Switzerland, Federal Office of Sport, canton St. Gallen and the city of Rapperswil-Jona we are in a position to undertake the event. We are looking forward to a big Fistball festival in Switzerland and are hoping to welcome the Fistball world in Jona again”, says Franco Giori, President of Swiss Faustball.

The great commitment of the local organizing team is also shown by the development of the event logo. It should symbolize the Fistball world is going to Switzerland. The movement of the female player represents the power of women’s Fistball. The color red stands for Switzerland and the city of Rapperswil-Jona, grey represents the club TSV Jona. One logo detail is the skyline of Rapperswil-Jona with its famous castle.

The organization of the Women’s World Championship already started last summer. During the Men’s Fistball match between Switzerland and Austria at the beginning of August, a first onsite visit took place. The possible sports facilities and the necessary infrastructure were inspected by IFA. Later negotiations with local authorities, stadium owner and potential sponsors started. Furthermore, a first plan of the event itself was developed. Up to 16 women’s national teams from all continents will join a great Fistball competition next year which will be also a qualifier for The World Games 2022 in Birmingham, USA. The national associations have the option to register their teams by 15 December at the latest.