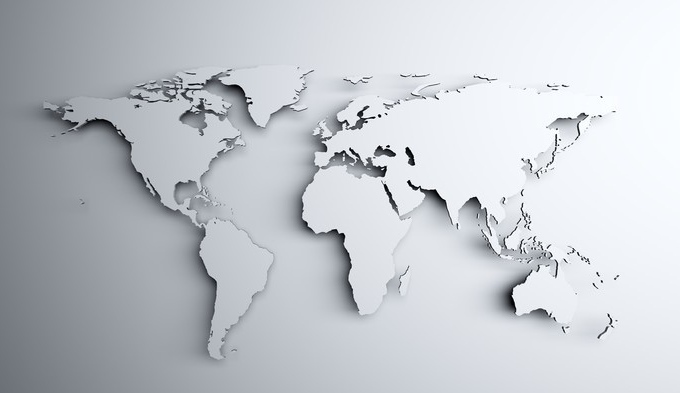 Due to the uncertain situation due to the Corona, the definitive number of participants will not be known until April. Until then, the regional associations have time to definitely submit their registration.