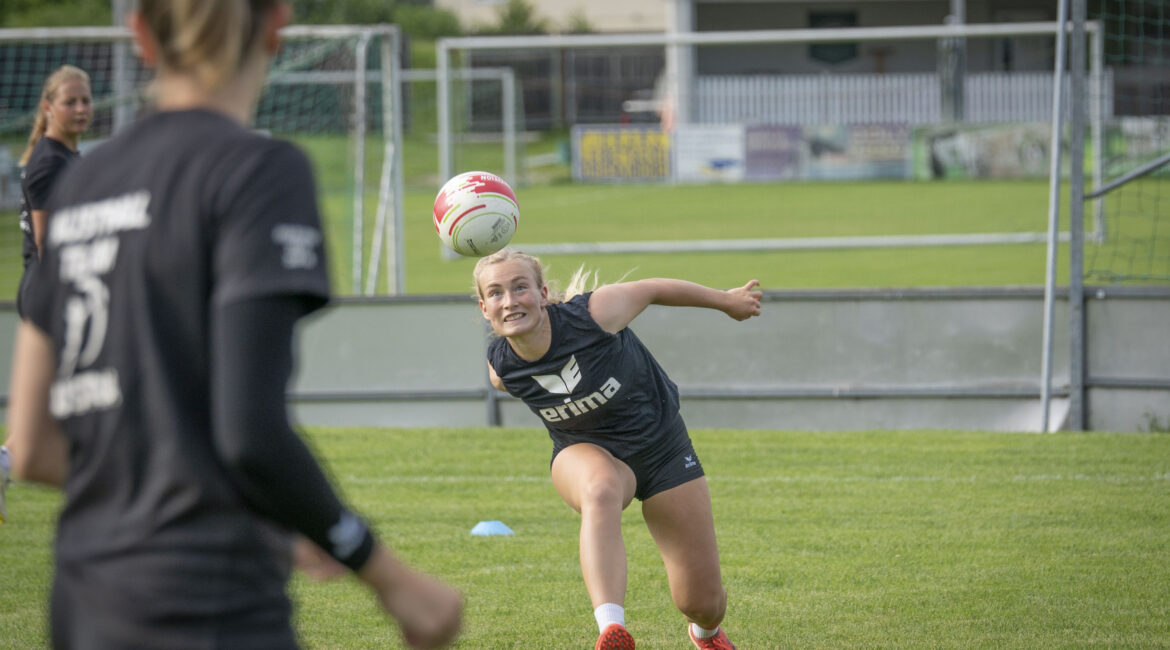 [vc_row][vc_column][vc_column_text]Fistball players from all over the world are coming together again. There has been a Corona break for almost two years on an international level, but this week teams from all over the world are competing again. This remarkable spectacle takes place in Grieskirchen. From 28th of July until the 1st of August Grieskirchen is the venue for four different championships: Women, Under-21 (men) and Under-18 men and women. There are four courts in total, and it will be decided on those who will win the championships.

Fistball fans are excited as they get to watch their teams compete internationally again. Over the last couple of months, players could only play against teams from their national league, this ends now. One Austrian fan expressed her enthusiasm as follows, “I’m beyond excited for everything to start again!”. You will find fans from all over the world, waving their national flags on the stands. If you want to watch the games but cannot come to the venue, you can follow the event via various livestreams.

We are starting off today with the “IFA Women’s World Championship 2021”. Austria is one among eight teams that will compete in this tournament. Today the preliminary rounds are taking place in which the teams have to play against other members from their group. The participating teams are divided into two groups, group A and group B. The first games start at 09:30 and we are looking forward to seeing Belgium play against Denmark and Serbia competing with the Czech Republic. It is the first time the Danish women’s team is competing globally.

The Organisation Committee is looking forward to the upcoming games and hopes for an injury free tournament.[/vc_column_text][/vc_column][/vc_row]