Strong German Performance on Day 2 of the Fistball WC 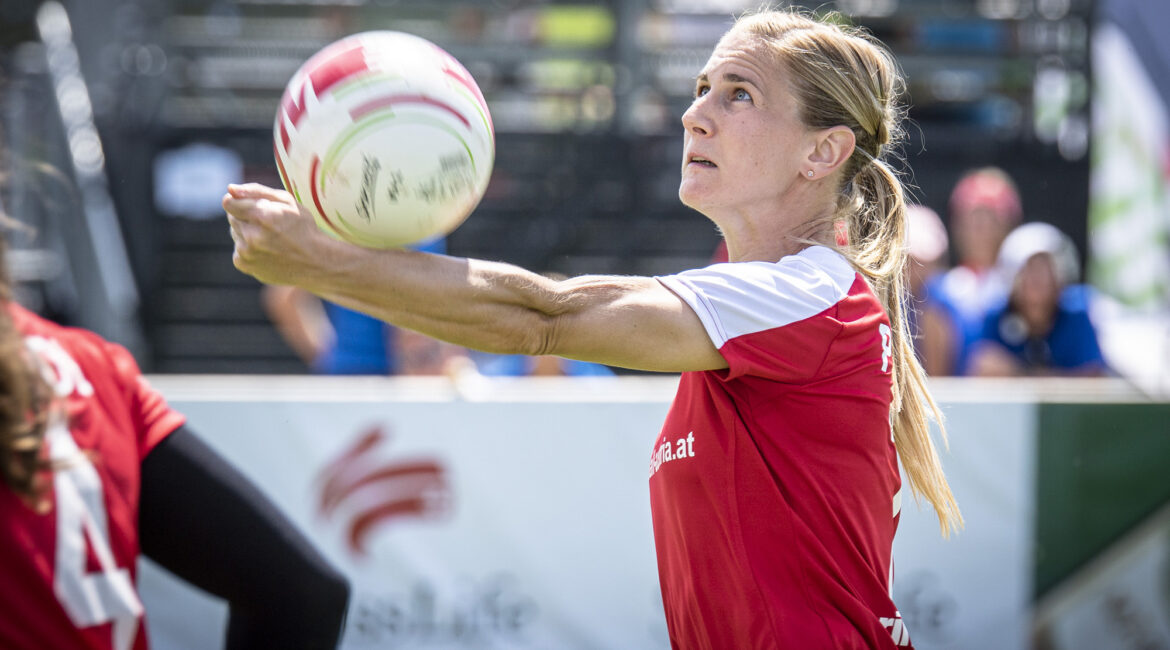 GRIESKIRCHEN. Exciting matches on day 2 of the IFA 2021 Fistball World Championships – at high temperatures of almost 30 degrees Celsius, the fans witnessed excellent fistball and created a great atmosphere. The German teams dominated their games, scoring five victories out of five matches in the women’s as well as the U18 female and male competitions, respectively. With the preliminary round now completed, the women’s World Championships continue tomorrow with the semi-finals: Germany will face Chile, and Austria Switzerland, respectively. The U18 teams will continue the group stage tomorrow, when the U21 men will start into the competition for the European title.

Launch of the U18 Tournament
The male and female U18 teams have started into their tournament today. Current leaders in the women’s competition are defending champions Germany in Group A and the surprising Italian squad in Group B, respectively; in the men’s event Germany and Chile are in the lead, respectively. The fans witnessed exciting matches with the teams fighting for every point. The teams played at a high level, displaying excellent skills, exciting rallies and first-class actions – many matches were tight affairs: in total, five out of twelve games went over the full distance of five sets. The group stages will be com-pleted tomorrow, and the qualifying and placement matches are scheduled for the weekend.

The Women’s World Championships Enter Decisive Stage
The Women’s group stage has been completed today after two days of preliminary round matches. Defending champions Germany dominated their group ahead of Austria and now face Chile in tomor-row’s semi-final; the Austrian hosts are meeting Switzerland in the second semi-final match.

Clean Sweep for the German Teams on Day 2 of the World Championships
Five victories out of five games: the German teams dominated today’s matches in the women’s and both the female and male U18 competitions. The U18 teams scored two wins in their games against Switzerland and Austria, respectively; and the defending champions in the Women’s World Champi-onships drove home a victory against Switzerland. 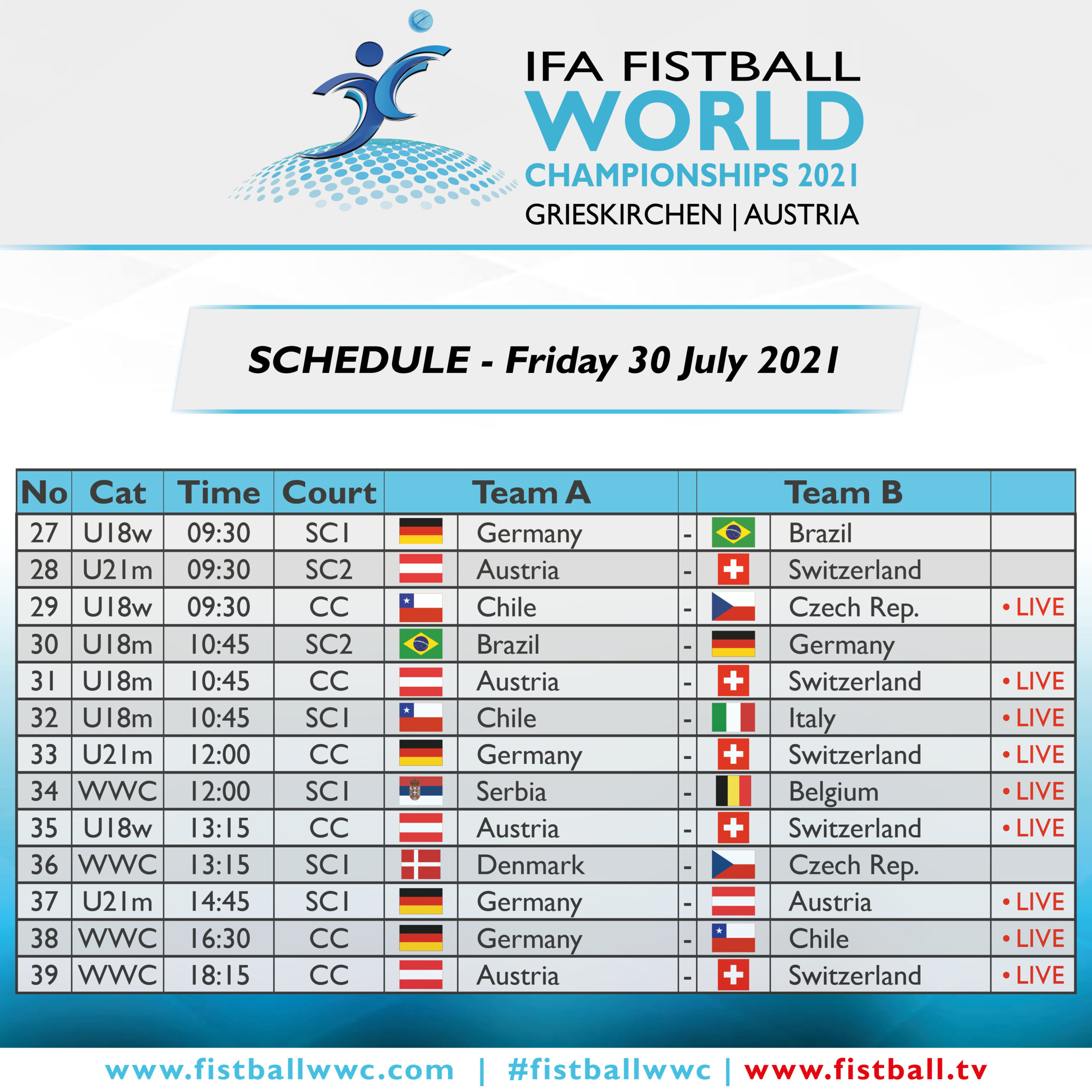 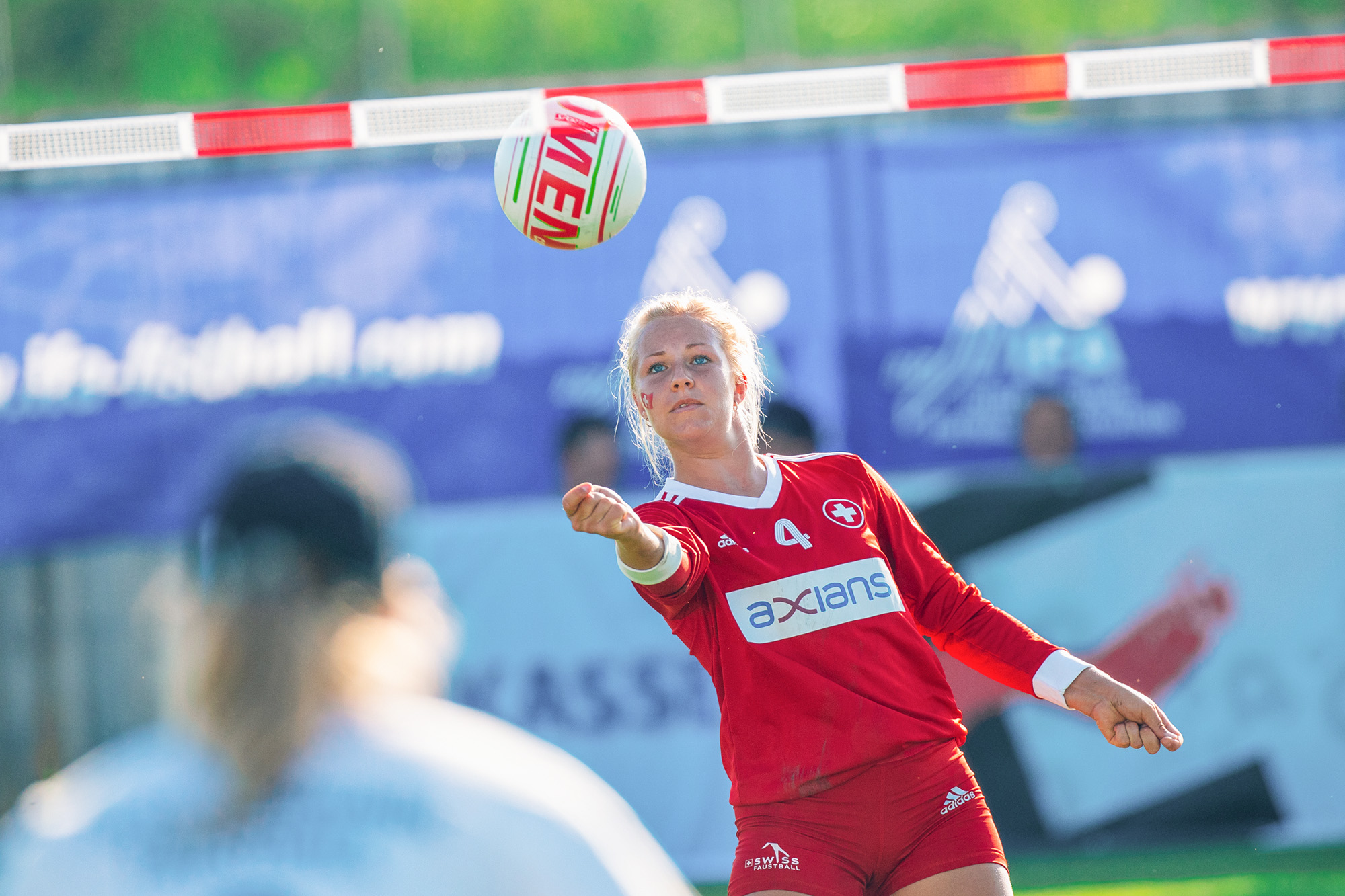 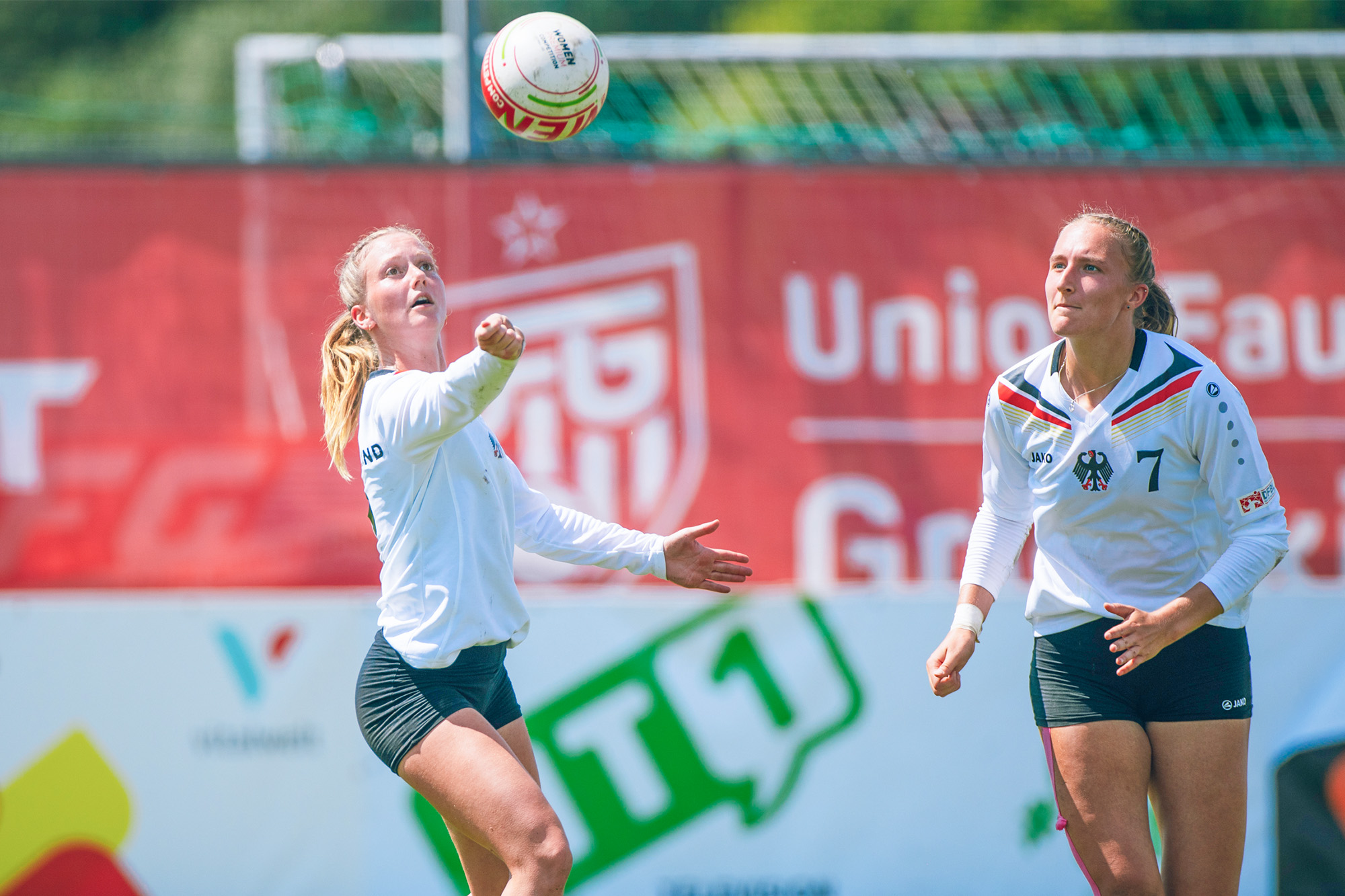 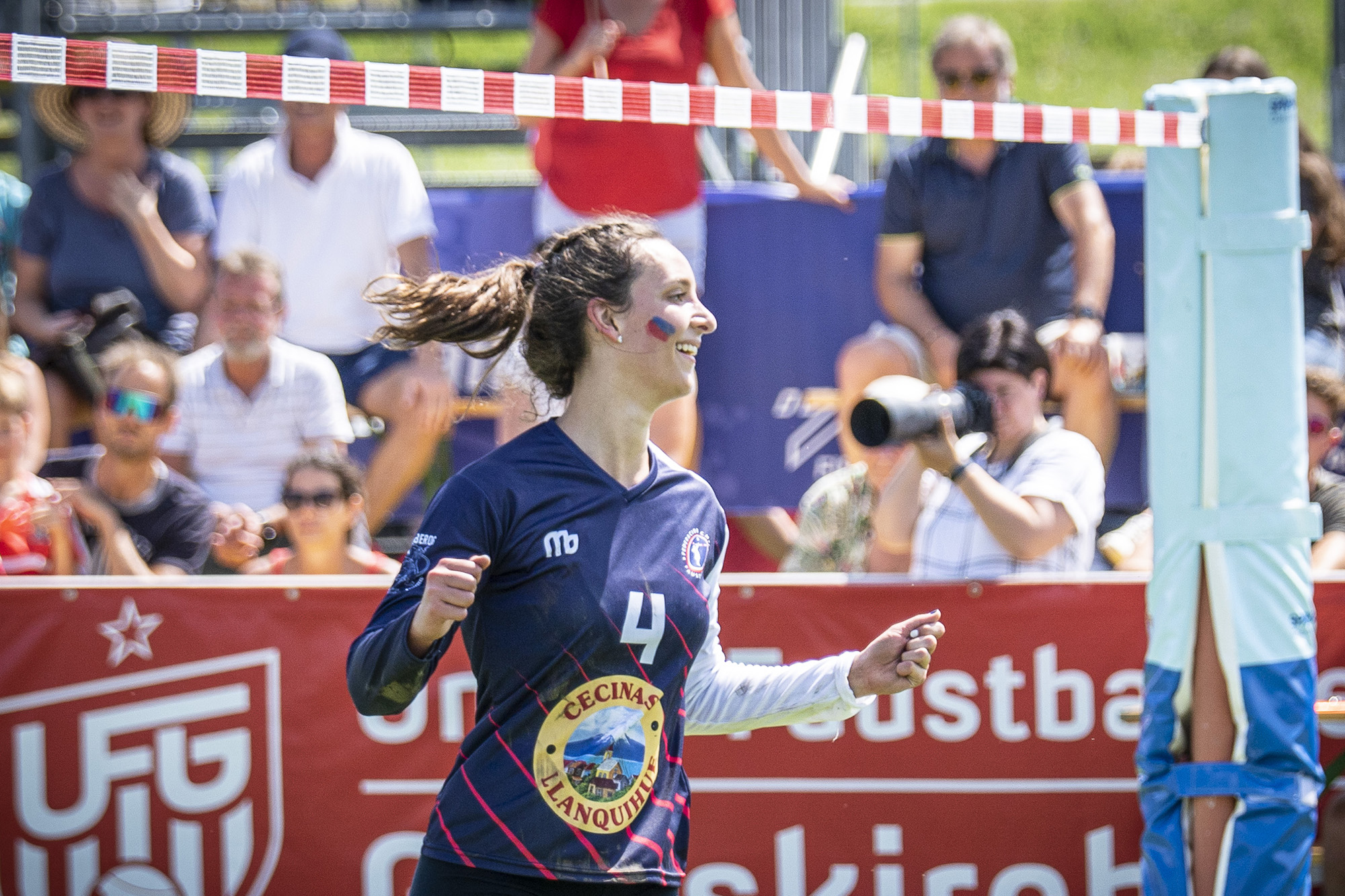