U18 Teams join the tournament 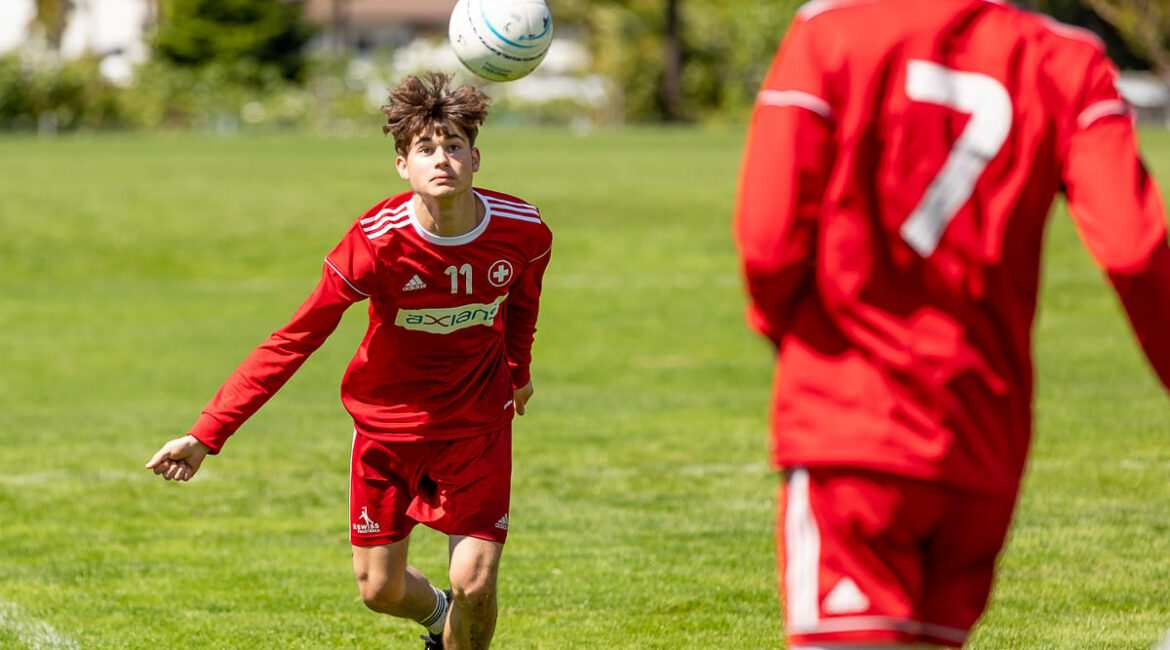 “We are back!“ an excited young Swiss fistball player exclaims. Everyone has been longing for international competition, finally youth teams are able to battle again on our courts. After rigorous preparations they are starting to compete for the World Championships today. In total there are two tournaments that start today: U18 women’s and men’s World Championships. Those young athletes are hungry for more: more battles, more suspense, more internationality.

There are a few rule changes. As players around the globe were forced to take a corona break, 19-year-olds are also allowed to compete this week. Of course, most teams took advantage of this change in regulation and picked only the best to compete in the upcoming matches.

It has been three years since the last global competition for the U18 teams. Their last possibilities to show off their strengths was 2018 in Roxbury. The reigning champions are Brazil (men) and Germany (women), they are the ones to beat. All the teams are highly motivated, and we are expecting suspenseful and emotional matches in Grieskirchen.

The U18 women start first at 09:30 with three matches and the U18 men have their first international match at 10:45. We are looking forward to seeing our young talents in action again and hope the fistball community will support them properly, may it be on the stands or via our livestreams on www.fistball.tv 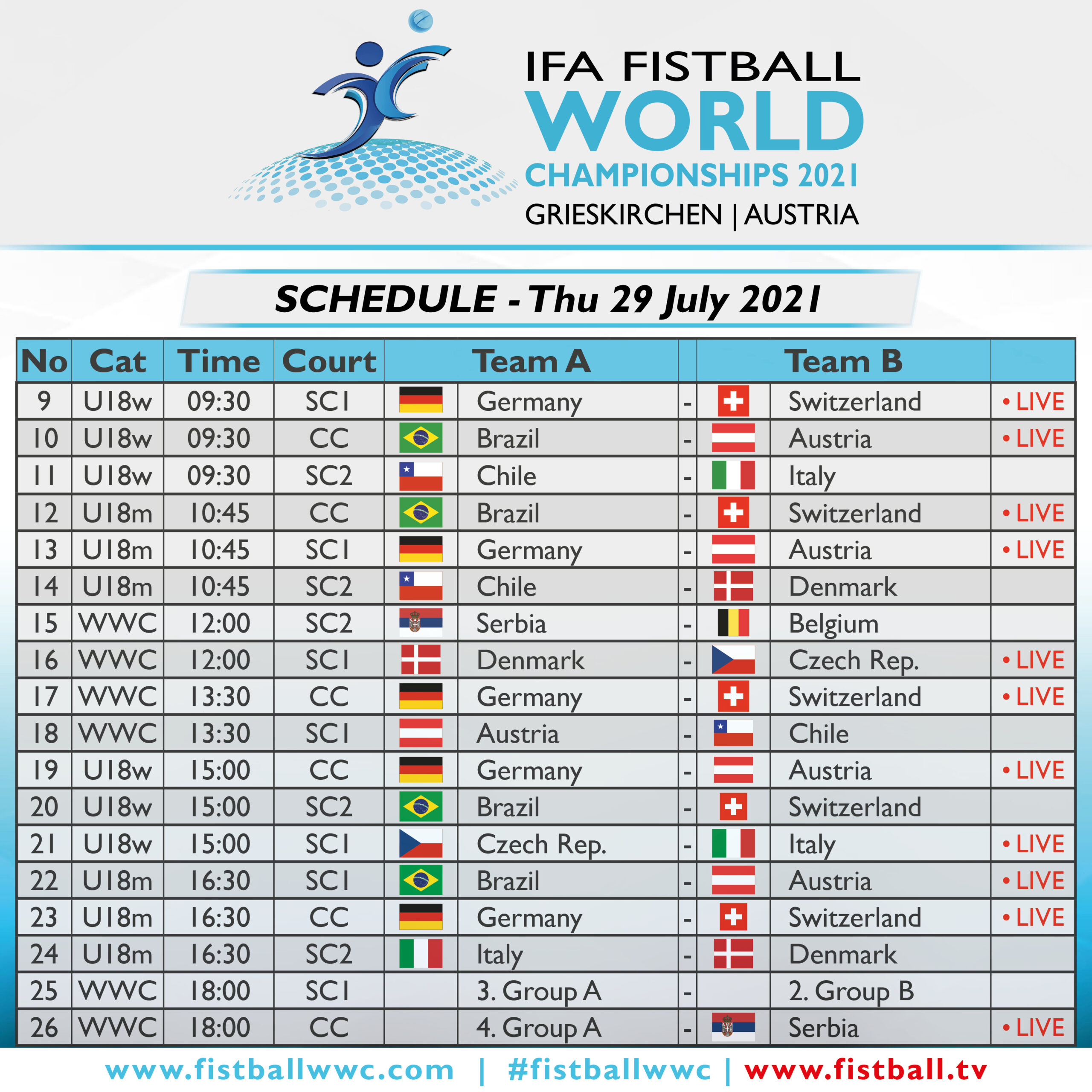