Germany and Austria advance to the Gold Medal Match 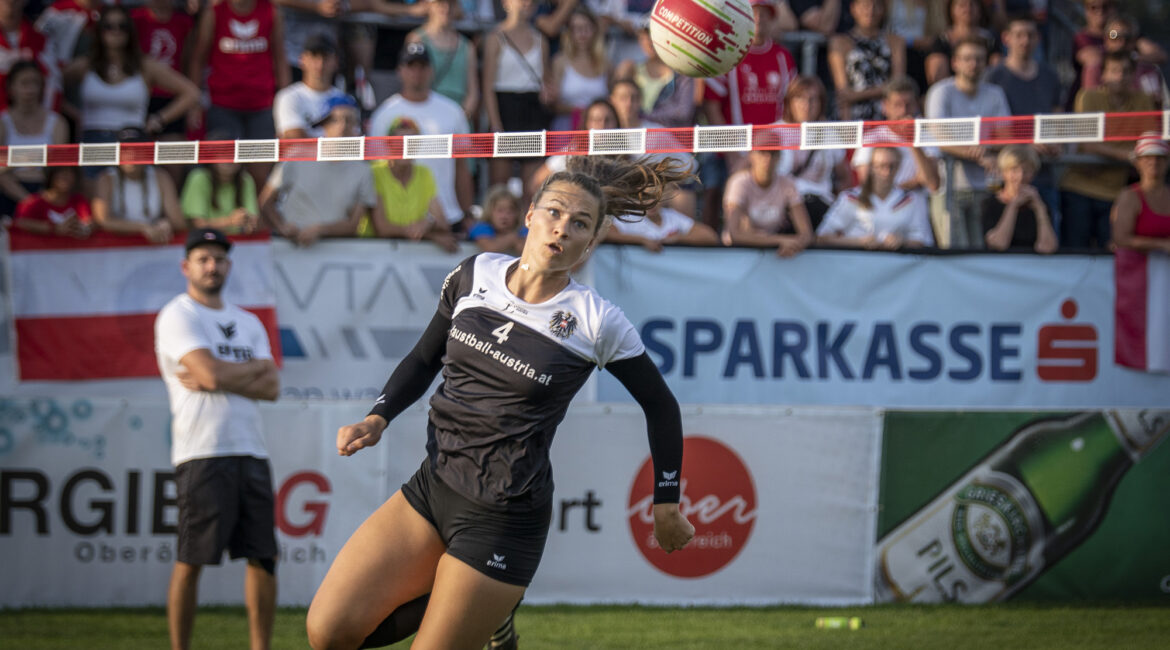 GRIESKIRCHEN. On day 3 of the Sparkasse IFA Fistball World Championships, in front of 1,350 fans in the stadium, the first teams have qualified for the finals: Germany secured spots in both the women’s and the U21 European Championships men’s finals, and Austria qualified for the women’s final – for the first time since 2014 in Dresden. Today’s schedule saw no less than four matches between Austria and Switzerland – in all four tournaments (women’s, female and male U18, and U21 men); the host team prevailed in all of them.

Austria and Germany are facing each other in the final of the Women’s Tournament
The semi-final match between Austria and Switzerland on Friday evening was a nail-biter: the hosts pulled ahead early on, but the Swiss team bounced back. In the end the Austrian team prevailed and qualified for tomorrow’s final of the IFA 2021 Fistball World Championships where they are facing defending champion Germany who had won their semi-final game against Chile. The South Ameri-cans and Switzerland will be playing for the bronze medal.

Germany secured slot in the U21 men’s final
The match between defending champion Germany and host Austria was a tight affair: the game went over five sets. In the end, the German team prevailed and qualified for the final of the U21 men’s European Championships. Austria and Switzerland will be playing for the second final ticket.

Group stage victories for Germany in both U18 tournaments
The preliminary rounds of the U18 World Championships have been completed today. Germany and Austria have already qualified for the semi-final in the men’s competition, and Germany and Brazil in the women’s tournament. Favourites for the remaining semi-final spots are Brazil and Austria, re-spectively; further likely candidates for a semi-final participation are Chile and Italy.

Austria’s matches against Switzerland
On day 3 of the event, host Austria faced neighbour Switzerland in no less than four games – in all of the four tournaments (women’s, U18 female and male, U21 men). In front of their home crowd, the Austrian team prevailed in all four matches. In particular the first final qualification of the women’s team since 2014 was a reason to celebrate for the Austrian fans. 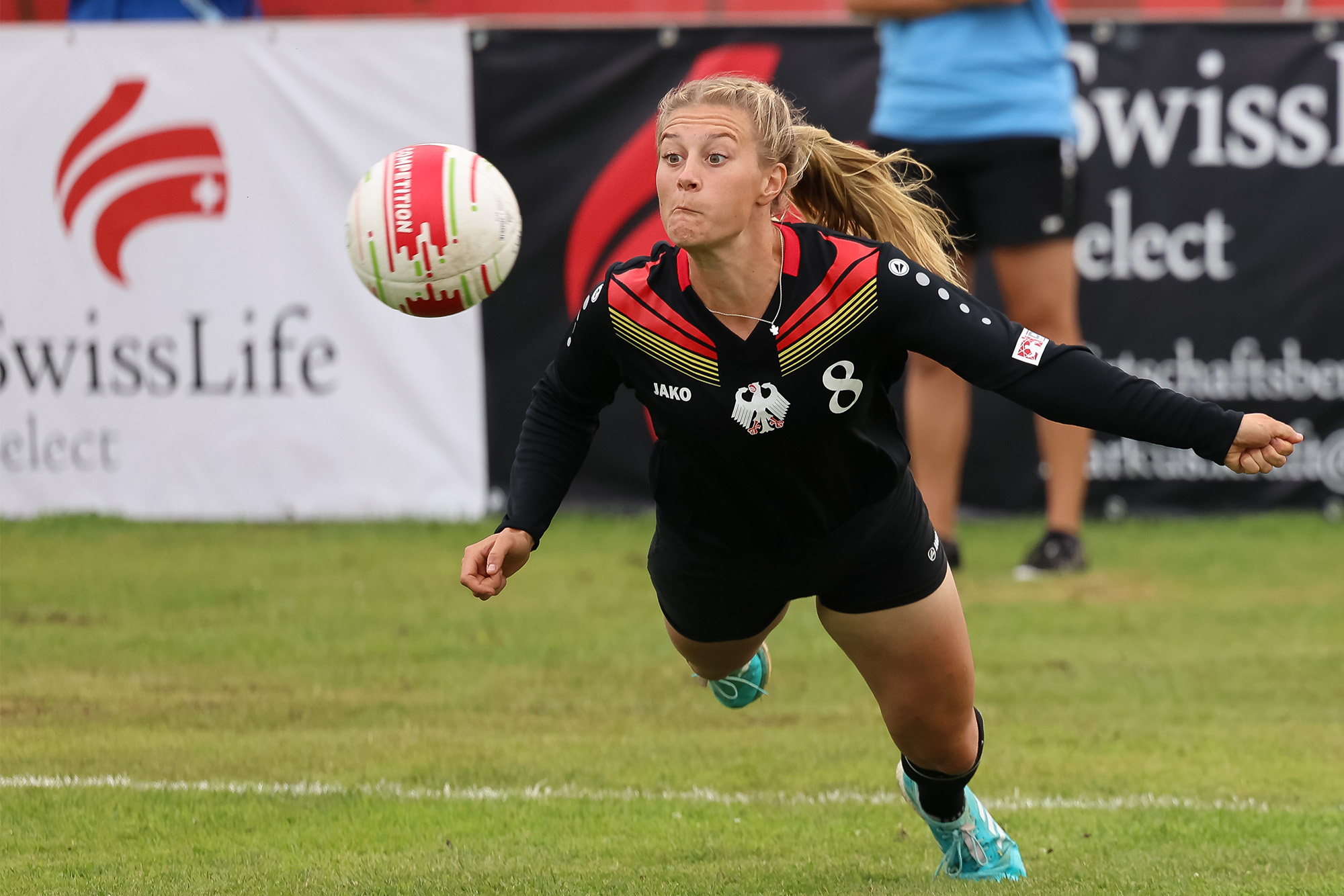 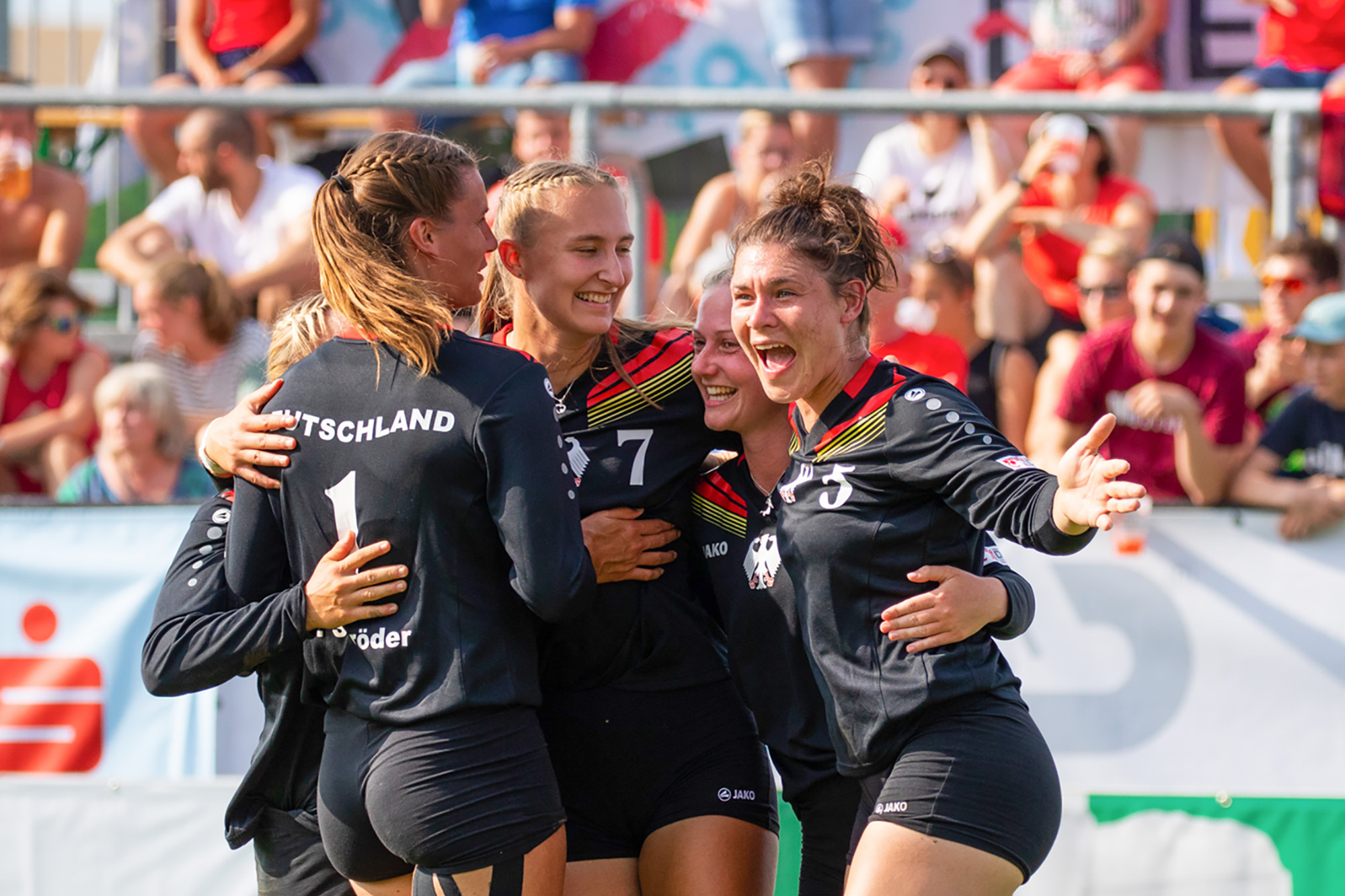